For better or for worse, we’ve been through a whole lot of routers and wireless adapters, as well as our fair share of Powerline-based products as well. Generally speaking, we find networking products to have some of the shortest lifespans of anything on our network, not all that surprising given that they are “always-on” devices. While we can’t publish reviews of everything we’ve tested, we’ll try to highlight some of the best products we’ve come across, as well as trends in the industry.

At this point, 802.11ac networking is the minimum you want in a new router, and if you’re trying to cover more than a few rooms, you really should be considering a mesh networking system. The next generation of products will be coming under the name WiFi6, which signifies that it’s the 6th generation of 802.11 networking, after a, b, g, n, and ac. The powers that be decided that it would be easier for consumers to know what they’re buying if it has a sequential number associated with it, rather than a random letter, and we can’t disagree! With that said, 802.11ac will remain the main standard for a while, especially now that mesh systems are able to leverage the power of multiple routers simultaneously. For the foreseeable future, that’s what we’ll be focusing on in our reviews. 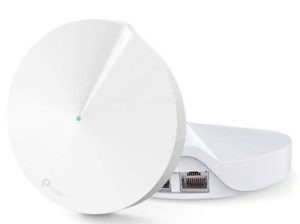 Add speed and range to your home network! 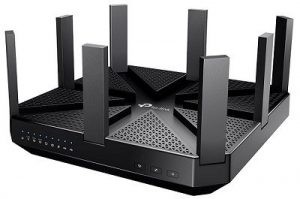 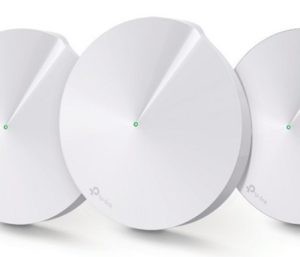 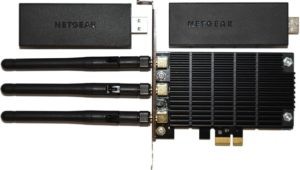 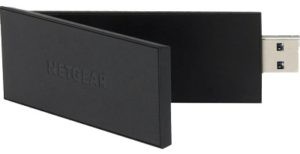 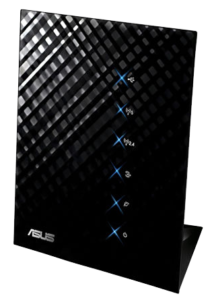